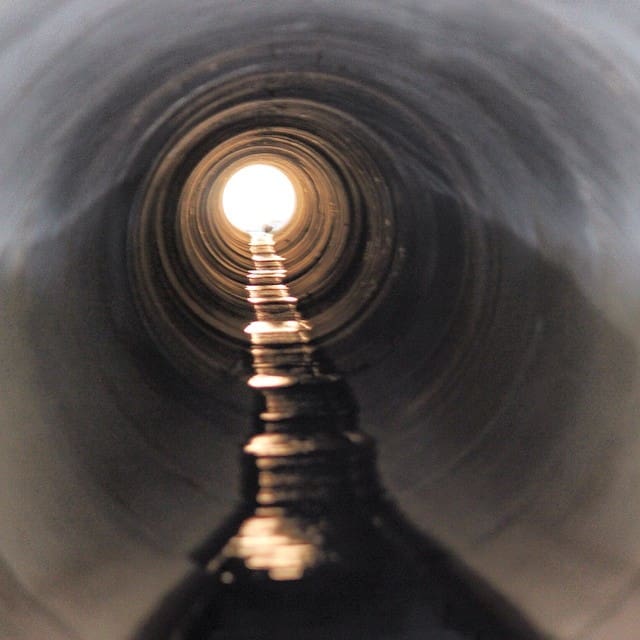 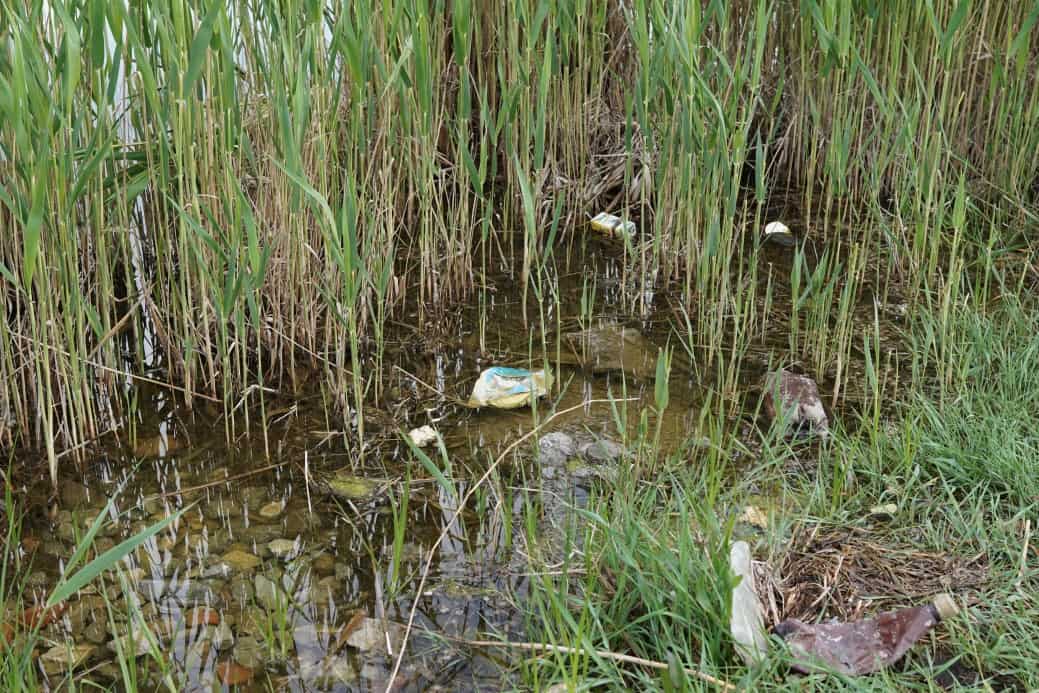 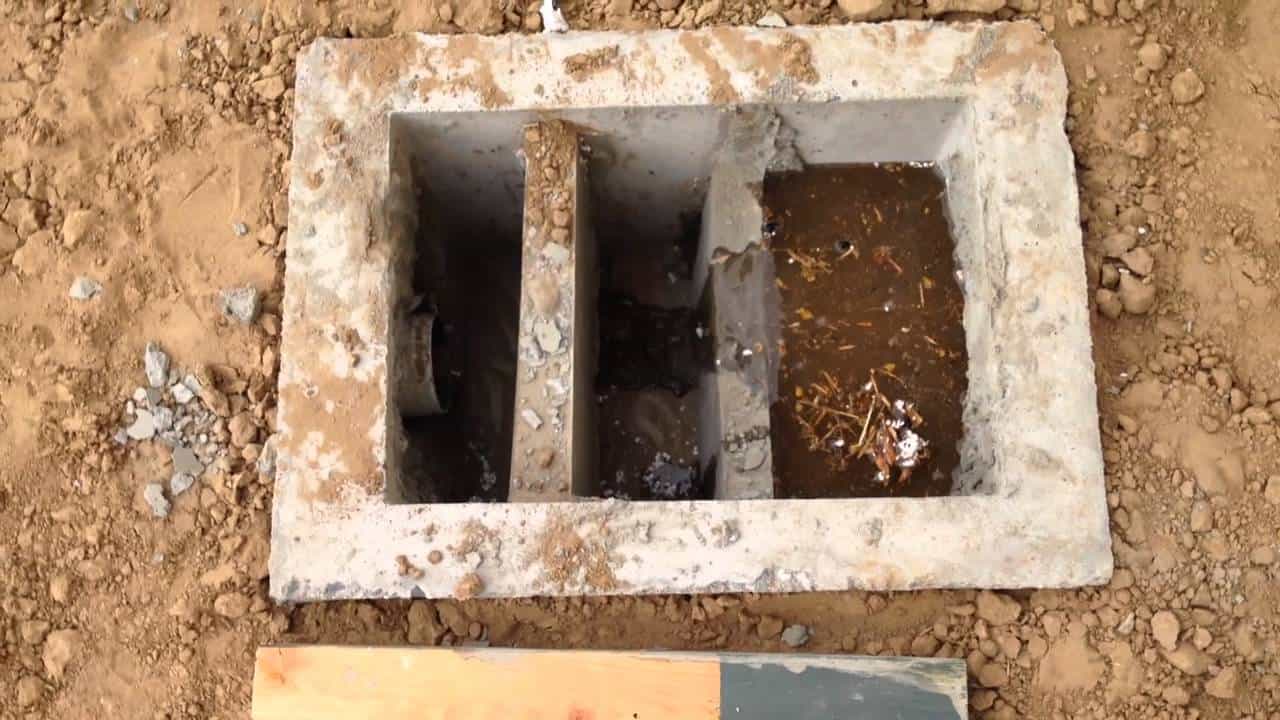 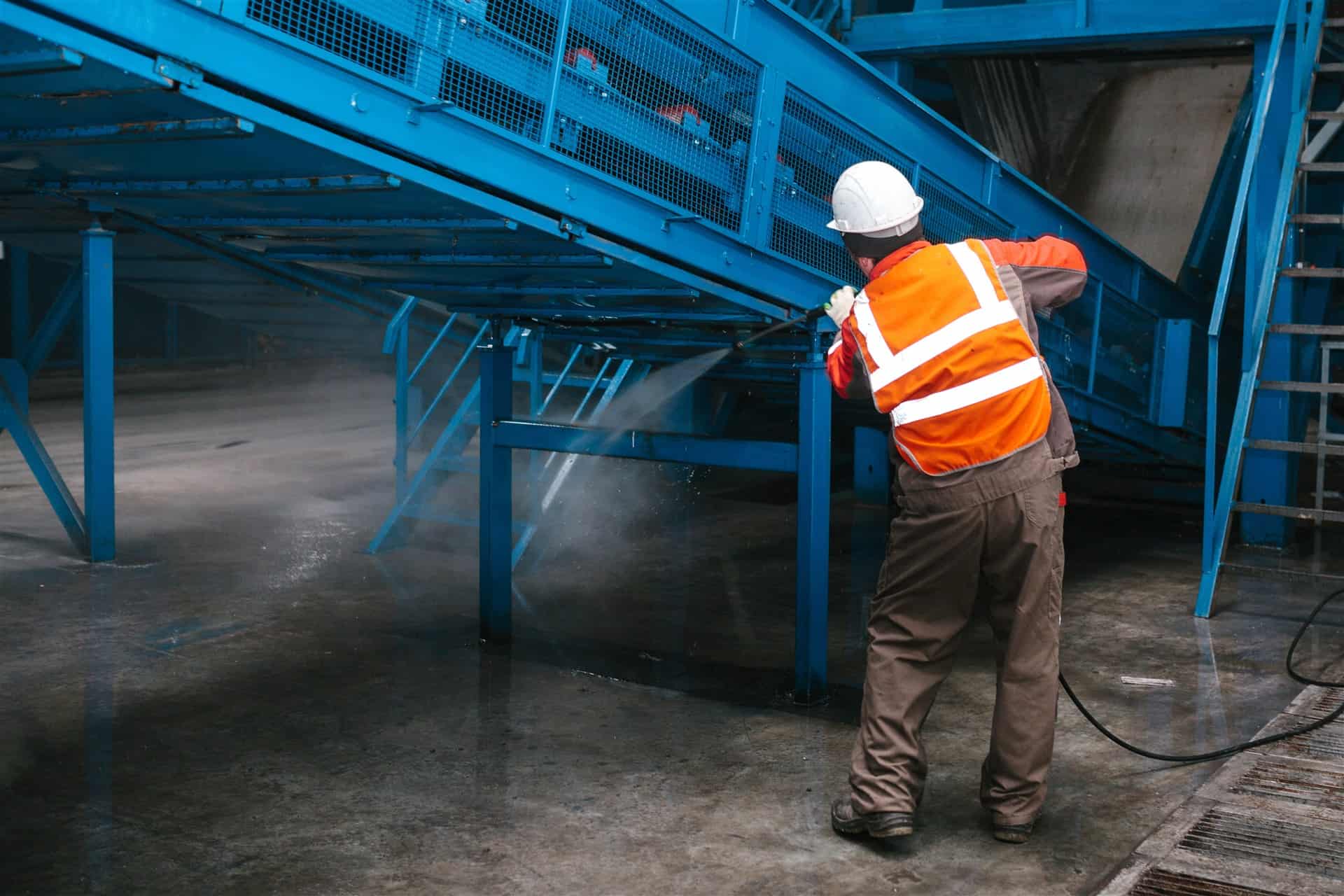 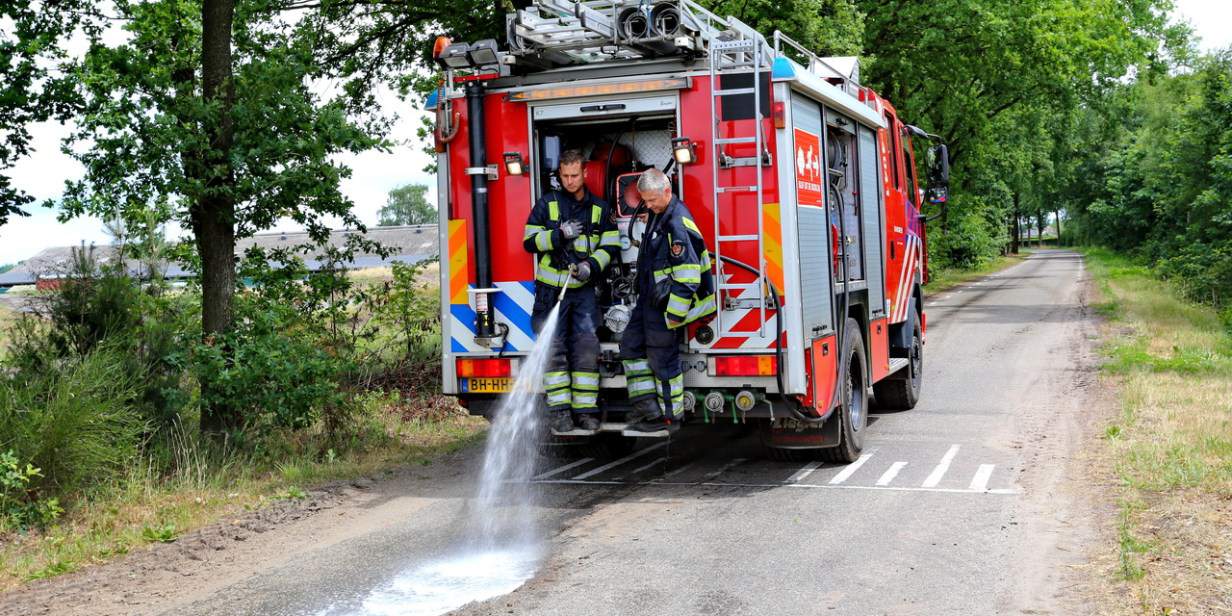 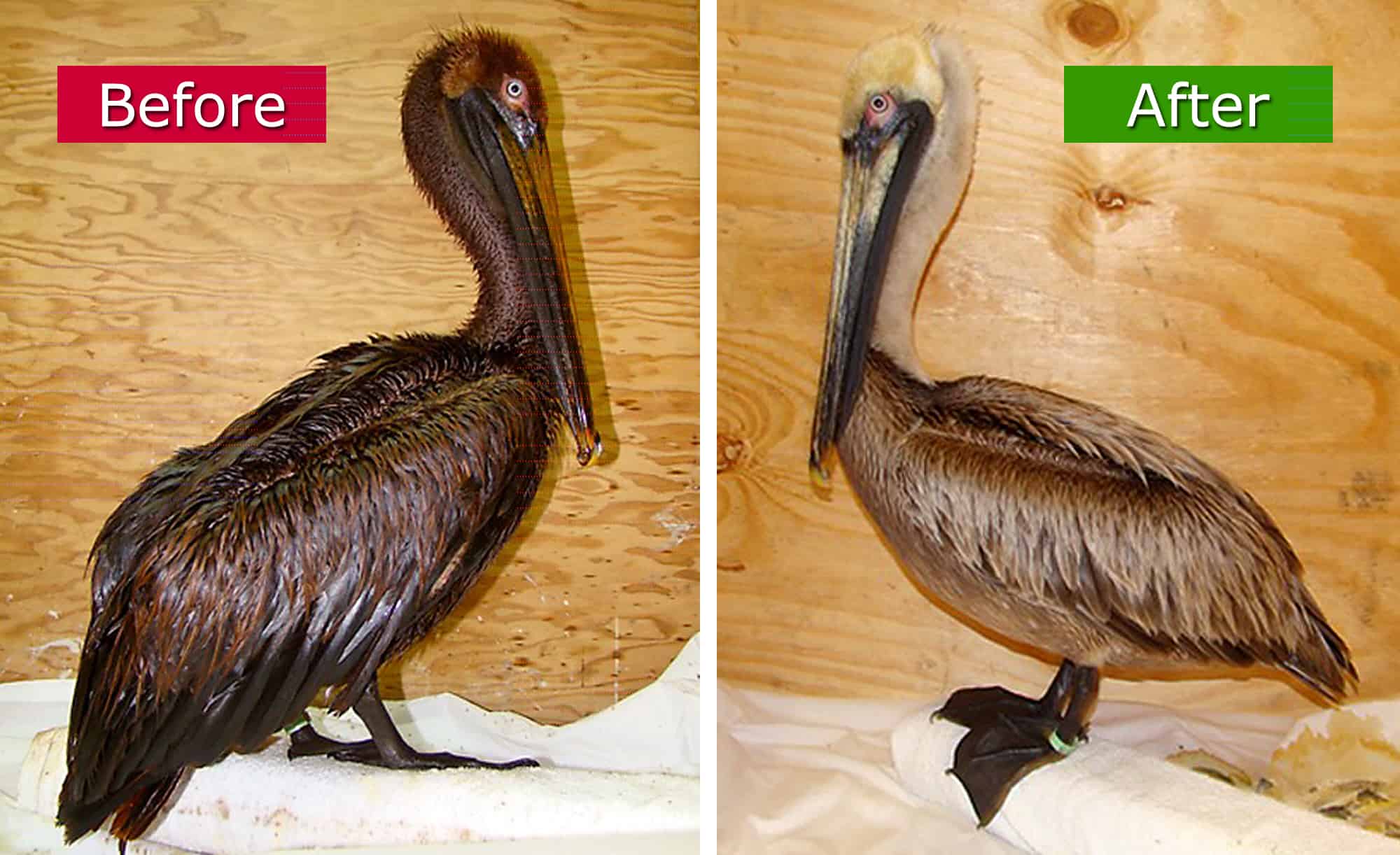 What is Oil Cleaning?

Oil cleaning, also known as oil skimming, is a process that involves removing oil from a liquid or gas. This is done by using a device called an oil skimmer, which is designed to attract oil and separate it from the liquid or gas it is mixed with.

About Oil Cleaning and degreasing with AQUAQUICK 2000.

AQUAQUICK 2000 is a water–based, non–toxic, biodegradable cleaning product designed for use on hard surfaces. It can be used to clean oil and degrease floors, walls, countertops, appliances and other surfaces. It is safe to use around food preparation areas and does not contain any harsh chemicals or solvents.

Oil skimmers work by using one of several different mechanisms to attract and remove oil. One type of oil skimmer uses a belt or chain that is coated with a material that is attracted to oil. The belt or chain is passed through the liquid or gas, and the oil sticks to it as it passes. The oil is then scraped or squeezed off the belt or chain and collected for disposal or recycling.

Another type of oil skimmer uses a floating device, such as a weir or a drum, to attract and remove oil. The device is placed in the liquid or gas and allowed to float on the surface. The oil sticks to the device, and is then removed and collected.

Oil skimmers are commonly used in a variety of industries, including manufacturing, automotive, and maritime. They are an effective and efficient way to remove oil from liquids and gases, and can help to prevent pollution and contamination.

One of the main benefits of oil skimmers is that they are easy to use and require little maintenance. They can be used in a variety of settings, and are suitable for both small-scale and large-scale operations. They are also relatively inexpensive, and can save businesses money by reducing the need for other oil removal methods, such as physical labor or chemical treatments.

How Oil Skimmers are used to clean Oil Spills

In addition to their practical benefits, oil skimmers are also environmentally friendly. They help to prevent oil pollution and contamination, and can help to protect natural resources, such as water and soil. They are also often used in conjunction with other oil spill response measures, such as containment booms and absorbent pads, to maximize the effectiveness of oil spill cleanup efforts

Despite their many advantages, oil skimmers do have some limitations. They are not effective at removing very small particles of oil, and may not be suitable for use in certain environments, such as very cold or very hot climates. They also require regular monitoring and maintenance to ensure that they are operating properly.

Remove Oil from wastewater with Oil Skimmers or AQUAQUICK 2000

Using Oil Skimmers to clean oil from parts and machines

In addition to their use in industry and the environment, oil skimmers are also used in other settings, such as in automotive workshops to remove oil from parts cleaning machines, or in kitchen settings to remove oil from fryers and other cooking equipment.

How effective are Oil Skimmers?

The effectiveness of an oil skimmer depends on several factors, including the type of oil skimmer being used, the type of oil being removed, and the characteristics of the liquid or gas in which the oil is mixed. It is important to carefully select the right oil skimmer for the job, and to regularly monitor and maintain the skimmer to ensure that it is operating properly.

Remove oil from liquids and gases with Oil Skimming

Overall, oil skimming is an effective and efficient way to remove oil from liquids and gases. It is easy to use, environmentally friendly, and can help to prevent pollution and contamination. By using oil skimmers, businesses and individuals can help to protect the environment and natural resources, and ensure that oil is properly managed and disposed of. 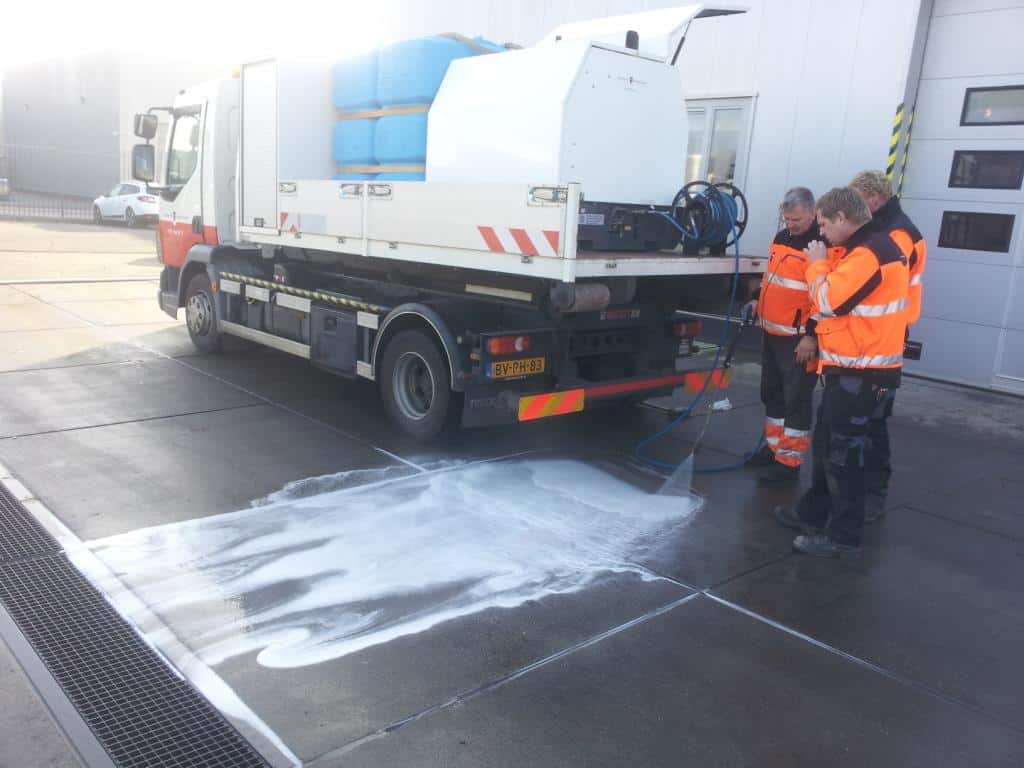 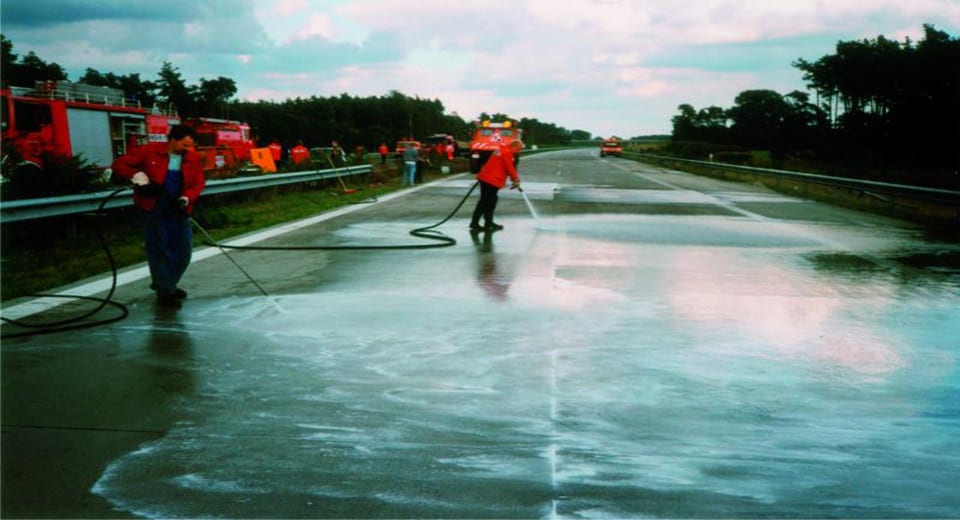 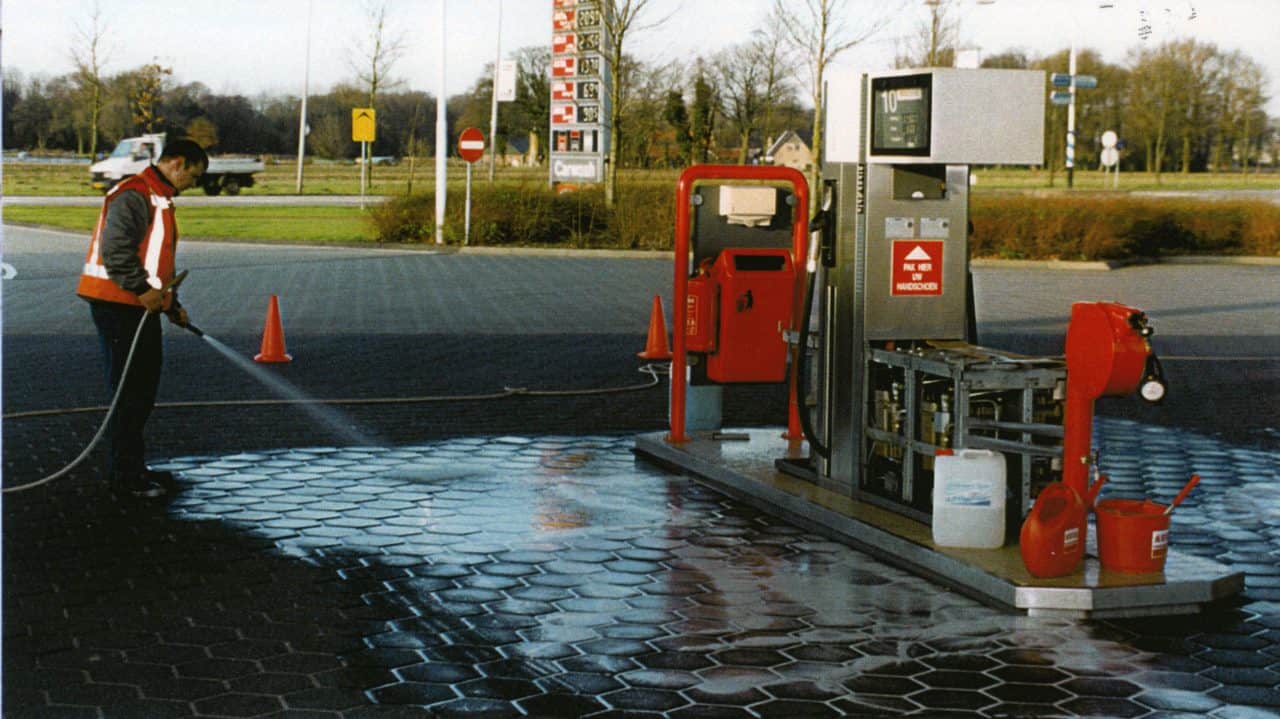 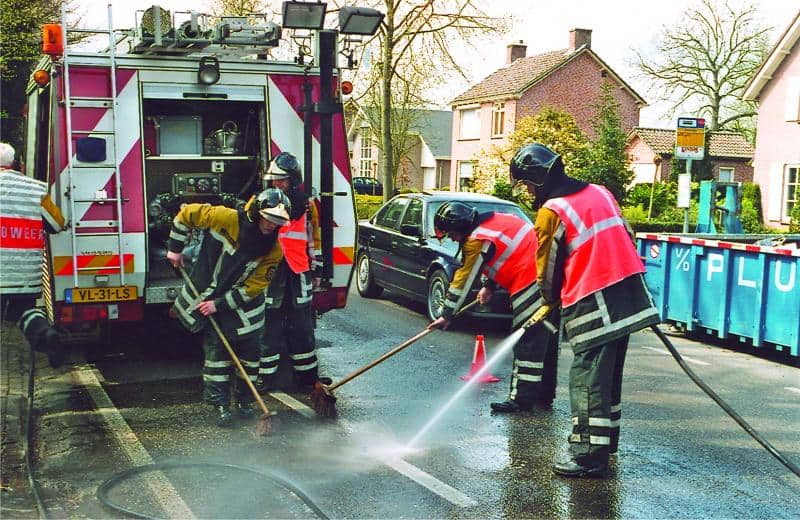